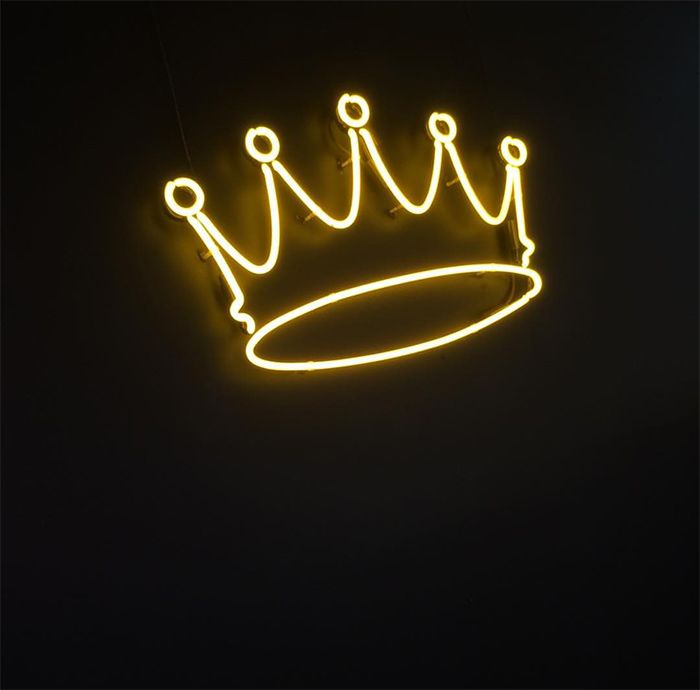 We only get one shot at life so therefore I’ve always believed we should make the most of it. When we realise and accept that tomorrow is not guaranteed, it is easier to takes risks, to tell someone you love them, to forgive people, to apologise and appreciate what you have right now without worrying about future plans.  With this in mind the tale of Princess Sophie Friederike Auguste von Anhalt-Zerbst-Dornburg (long name huh?) has always struck a chord with me.

So, what is her story? Well, obviously I’m about to tell you.

In 1729, Princess Sophie was born with royal blood to the German family of Anhalt, a family with powerful Prussian connections. Connections they used to arrange the marriage of Sophie to Peter III, the dude in line to become the next Emperor of Russia.

Regardless of Peter’s future potential and despite being forced to marry him, Sophie wanted nothing to do with him. So, Sophie spent much of her time learning, reading history, studying languages and writing her memoirs. Her early writings in fact, indicated Sophie’s complete disdain for Peter and everything he did. Not only was he a pale, ugly, good-for-nothing, drunk fool (her words, not mine), he was also a terrible leader. His political policies were weak and he was far from respected. So, in 1762, when Peter finally took possession of the throne as the new Emperor of Russia (17 years into their marriage), Sophie took it upon herself to change her circumstances.

How? Well, during one of Peter’s not-so-secret rendezvous with a lady friend, Sophie was able to convince a group of Russian soldiers to support her instead of her husband. With this army, she had Peter captured at his mistress’ home and held hostage until he agreed to abdicate the throne and make Sophie the sole ruler and Empress of Russia. Peter agreed (and was killed shortly after).

Sophie went on to become Russia’s most powerful and longest ruling female leader of all time. She ruled from 1762 to 1796 and ushered Russia into an era of unheard-of prosperity. Pretty cool, right?

Oh, I forgot to mention that during all of this, Sophie changed her name to Catherine. Ah now this story sounds familiar to you doesn’t it? That’s because, Sophie became knows as “Catherine the Great” — perhaps you’ve heard of her.

And that folks is your history lesson for the day and a story I often reflect on when I feel stuck in a rut and surrounded by annoying idiots. If you see something you can fix, then fix it. If there’s something you want to do, then do it. Never sit back and let life happen. Remember we all have an invisible crown, so wear it!