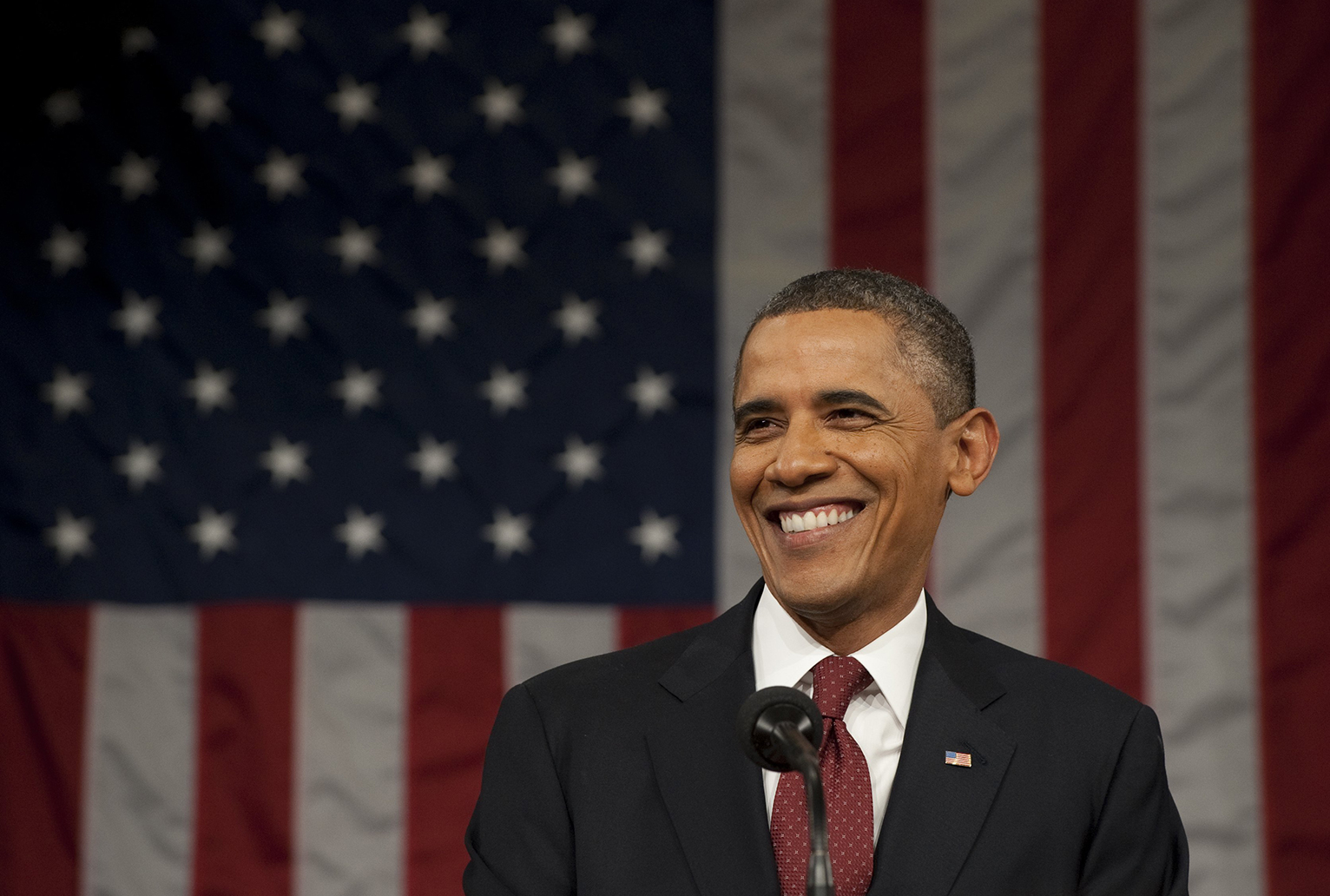 There was talk of it being one of the closest presidential showdowns in years and it was certainly one of the toughest fought election campaigns of recent times, but at 11.18pm EST on Tuesday 6th November 2012 it was announced that Barak Obama had been re-elected by a comfortable margin to remain as President of the United States of America.

Four years ago, when President Obama was elected, the feeling amongst his supporters was one of exhilaration and they were exuberant about the possibilities that lay ahead. This year, the prevailing mood is one of relief. An election that has been fueled by fear and cynicism means that Obama’s supporters are not so much elated to have won but more relieved not to have lost.

When Obama won his first election, he promised to restore America’s reputation to the world, yet as he starts his second and final term in office, he resumes service in the White House with an international reputation as a hard-nosed leader who may well have killed Osama Bin Laden but in the process of doing so sent drones of soldiers to their deaths to pursue extremists. For a president who was seeking to remake America’s image, the turmoil and frustrations of his first term mean that his supporters have had their expectations tempered this time around.

Obama’s dramatic re-election victory appears to be a sign that a fractured nation has finally come together on Election Day. The Democrat win is a strong endorsement of domestic economic policies that stress job growth, healthcare reform, tax increases and balanced deficit reduction — and of moderate policies on immigration, abortion and same-sex marriage. Having secured re-election by maintaining the coalition that gave the Democrats victory four years ago: black and Hispanic voters, young Americans, women and Americans with post-graduate degrees Obama outnumbered Mitt Romney’s supporters of white men, older Americans and people who have not been to college.

What Obama faces internationally will be markedly different from the time when he took office. He will hope that winding down the two wars will decrease the tension in the Middle East despite it being a very different region from 2008. Those now in charge after the revolutions do not feel that they need to toe the American line or be dictated to by those in Washington anymore. Obama’s main concern for his second term will be ensuring the recovery of the American economy and this will affect his dealings outside America too. With Europe, its recession will drag on throughout his second term and Obama will hope that it doesn’t impact on the American financial fortunes. With the two wars coming to an end, Obama will not be so reliant on the allies providing troops, and will instead be focusing his energies on matters in America. With his victory, he now has a mandate to go forward and forge some kind of unity within the country and potentially the world.

During this presidential campaign, Obama did not trade as much on his strongman credentials of four years ago, but instead projected himself as the responsible, realist leader who managed US foreign policy on a tightrope. In his victory speech last night Obama acknowledged that “progress will come in fits and starts” and assured America and the world that “the best is yet to come”. As he begins his second term, will Obama revert to type or will he be able to live up to the rhetoric of 2008? Let’s just see…